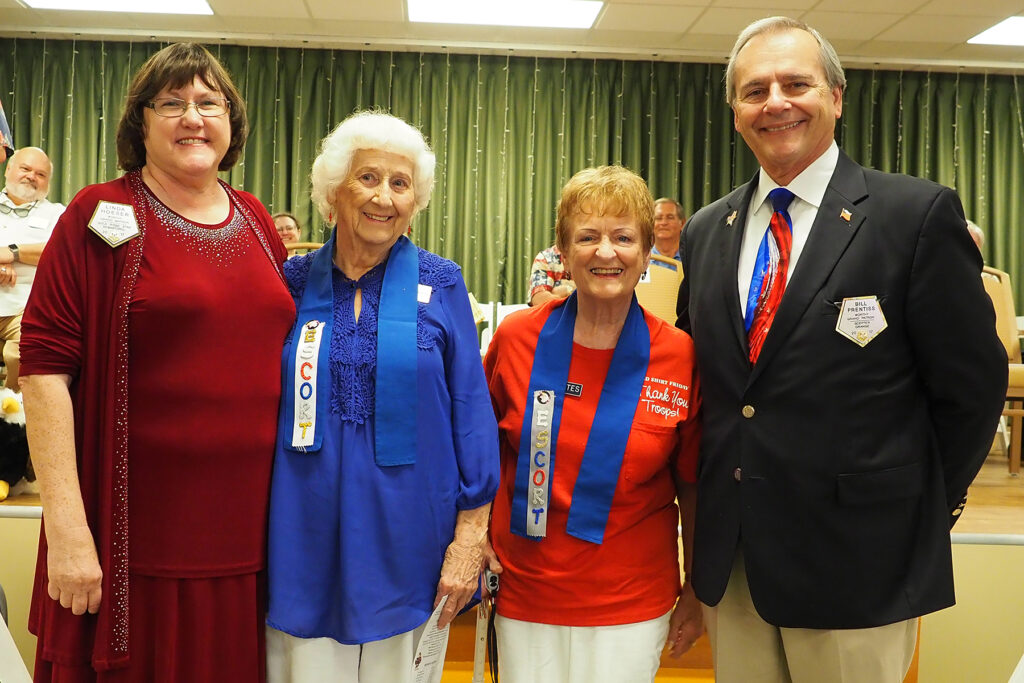 On August 19, 2017, the Masonic Home welcomed its 105th Jam and Jelly Day. Every year since 1912, the East Bay Past Matrons’ Association of the Order of the Eastern Star has organized the event on the Union City campus. Founded by Worthy Matron of Oak Leaf Chapter No. 8 Henrietta McGregor, the purpose of the event was originally “to encourage social discourse and give a spirit of mutual helpfulness among its members. To give cheer and assistance to members and other persons related to members of the Masonic Order and to promote whatever may be for the general welfare of the East Bay Chapters of the Order of the Eastern Star.”

Beginning that year, the third Saturday of August was set aside for this tradition. In its earliest iterations, Jam and Jelly Day’s events were closely aligned with its name: Ladies of the local Order of the Eastern Star (OES) chapters would come to the Masonic Home to harvest and prepare jam and jelly on the spot for residents from the bountiful fruit orchards. In later years, members sent personal donations of jams and jellies from their own households. As health restrictions tightened and this was no longer possible, the Eastern Star’s event evolved into purchasing needed gifts for Masonic Homes residents. At this year’s event, local Eastern Star donations allowed the purchase of many card tables for the Masonic Homes auditorium.

JoAnne Wright, a four-time past matron, has earned the nickname “Miss Jam and Jelly” for her eight-year term as chairperson of the Jam and Jelly event. She began volunteering at the Masonic Home 11 years ago and has a special affinity for the event, which brings together local Eastern Star members to honor the Masonic Homes residents.

A special focus of this annual event was the presentation of “quilt of valor” to a veteran, hand-sewn by the Amador Valley Quilters. This year’s recipient was Jerry Journeay, past grand chaplain of the Grand Chapter of California and a past potentate of the Aahmes Shrine. Journey, who was the master of ceremonies at the event, was especially touched by this gesture.

The theme of this year’s celebration was “On the Wings of the Eagle.” To emphasize this patriotic sentiment, guests listened to a tape explaining the meaning of the lyrics of the “Star Spangled Banner” and a history of its composition by Freemason Francis Scott Key.

“It was a lovely event – a very social event – but most of all an important way to honor the residents of the Masonic Home and demonstrate our patriotism,” says Wright. “Every year it’s a labor of love and every year, it is worth it.”