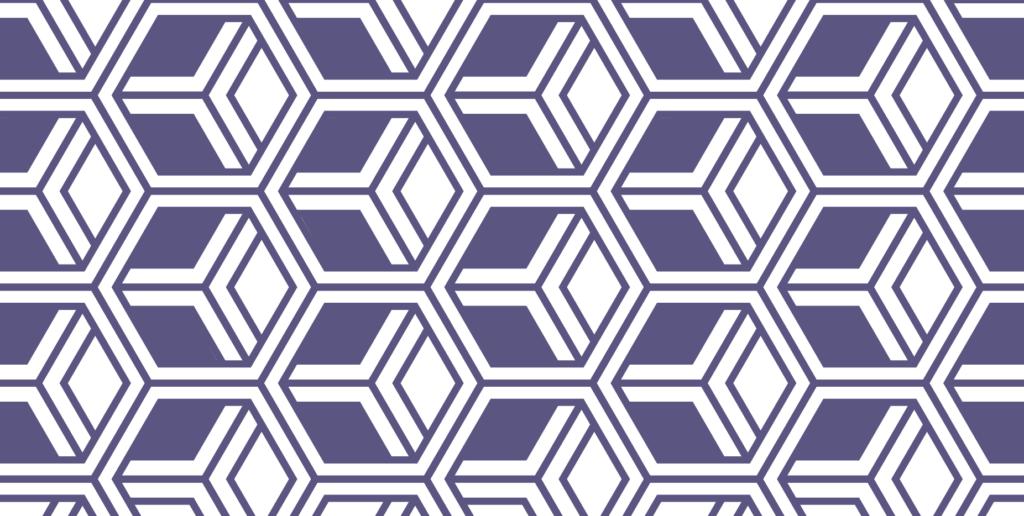 Three years ago, when Bob Guerin, principal of Sausalito-based graphic design studio Propp + Guerin, took on the task of modernizing the signage throughout the Masonic Homes of California’s Union City campus, the organization’s president and CEO, Gary Charland, recommended that he read a certain piece of literature to get acquainted with the 300-year-old fraternity: Freemasons for Dummies.

The book served as a useful crash course, and Guerin says it added fuel to what was already a long-running interest of his in Masonic symbols. “From their primary, more obvious use to the hidden messaging in their secondary and tertiary layers, I’m always interested in looking at iconography for meanings that go beyond the initial view,” he says.

The result, which can be seen throughout the Homes, does a bit of the same. Guerin’s intricate designs and patterns now adorn each building, helping residents and visitors navigate the campus—all while, at least to the trained eye, containing Masonic motifs and clues that suggest an even deeper meaning. As he explains it, between the new range of typefaces and a color palette inspired by native plants such as the rust-hued manzanita and golden poppy, the designs are a blend of forward-looking California innovation and deep-rooted fraternal tradition. “I love the fact that these new designs are going to stand the test of time,” he says. Above, Guerin walks us through a few of his favorites.

Representing unity and industry, the BEEHIVE is one of the fraternity’s cherished symbols. Taking a cue from the honeycomb-shaped concrete tiles of Sedam Building’s outdoor plaza, this pattern boasts impressive dimensionality even in small doses, such as on the door numbers of the Sedam Building. 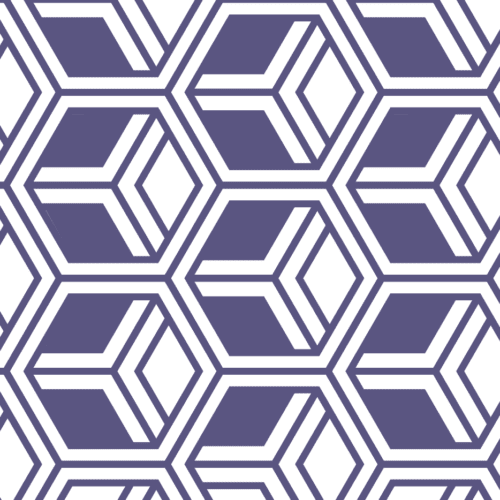 A Star is Reborn

A symbol of truth in darkness, this design, based on the 10-pronged BLAZING STAR, adorns wall-mounted trellises on the Head Building of the Masonic Homes, built more than a century ago to care for the widows and children of Mason forty niners. “It carries a sense of responsibility,” Guerin says of the motif, which he’s recreated as a repeating pattern to great Moorish effect. 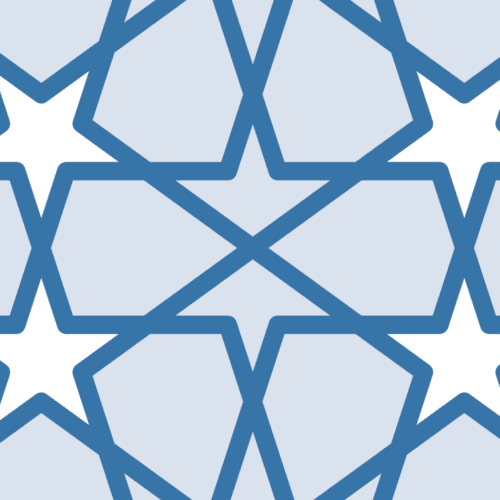 The LETTER G at the center of the square and compass represents geometry—the elegant math upon which stone masonry is founded. For the signage at the Siminoff Temple, Guerin simplified the typeface and created a pattern featuring interlocking G’s—not unlike the iconic logo of the luxury fashion house Gucci. 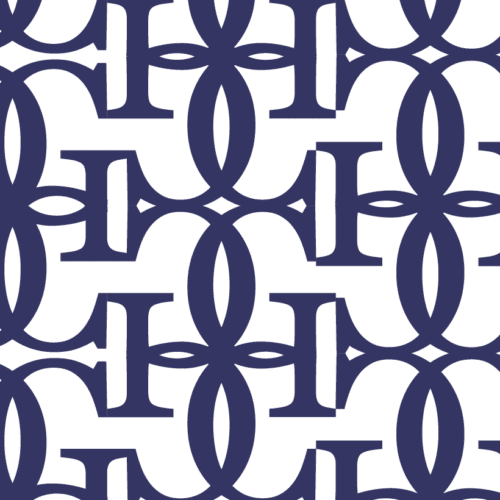